Each couple is different, but Angela & Iván somehow seem from another world. Where do I begin? Let’s try at the beginning.
Iván fell to some hard times… that kind of times that he talks about with tears in his eyes. But then he met Angela. She brought sun back into his life, smile on his face and warmth to his soul. Everything else faded away.
And this isn’t just a touching story; seeing them together you instantly feel this, even before they utter a single word.

I worked with a lot of amazing couples and I could usually find a single word (or two) to describe their energy. Angela and Iván’s description is passionate and serious. It’s not that they don’t smile or giggle on occasion, but once you witness how they look at each other — that deep, piercing gaze — you instantly realize that. Maybe it’s a cross-cultural thing which we haven’t seen in our country, but it left such a strong impression on us.

They came to Azores to be a part of the Camp Archipelago, but they hail from the similarly volcanic Canary islands, just off the coast of Africa — a surfer’s paradise, in case you wonder why they have a surfboard with them. They could easily have had a Ducati bike, skateboard, quadcopter or their cameras, because it’s all what they do.
They’re both photographers and prolific artists. You can see some of their amazing work here.

I wouldn’t link to their sites if I didn’t mean it — be sure to check out the raw energy in their work. It’s the same raw energy you’ll see in my short session we captured on locations on São Miguel, Azores archipelago.

And now, hopefully, you’ll know why they look so serious on most of the shots. It’s honest, raw and real. We just loved every second of it! Enjoy! 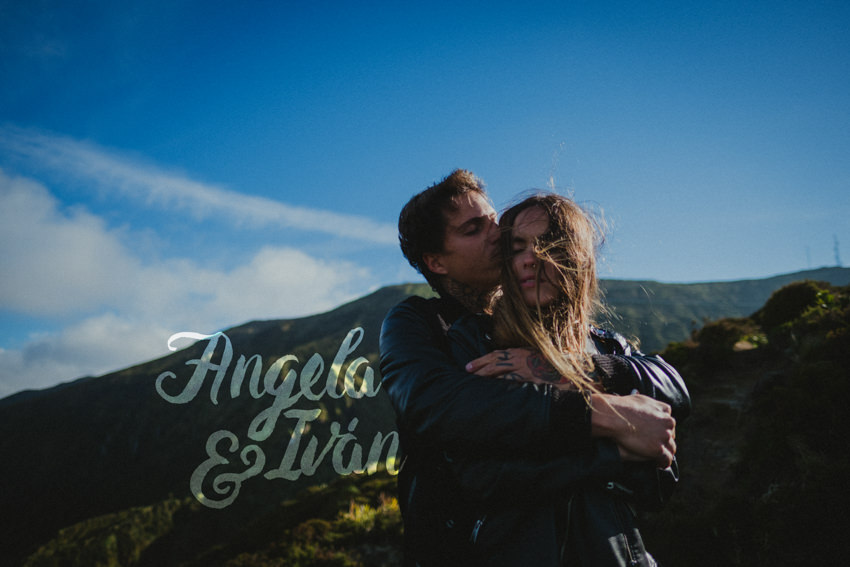 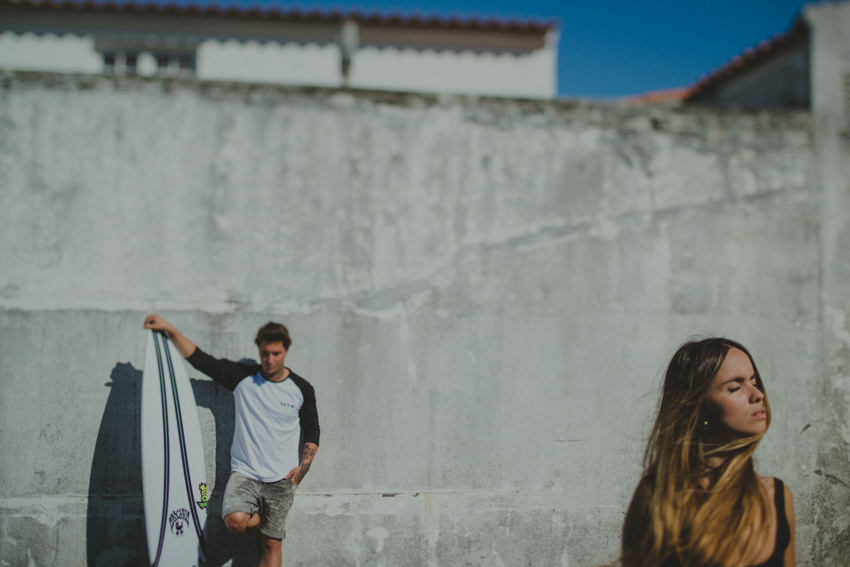 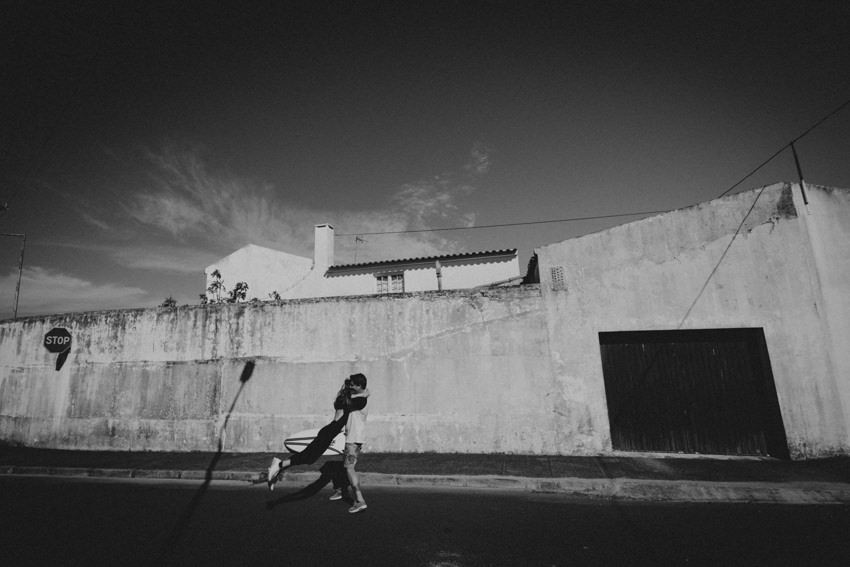 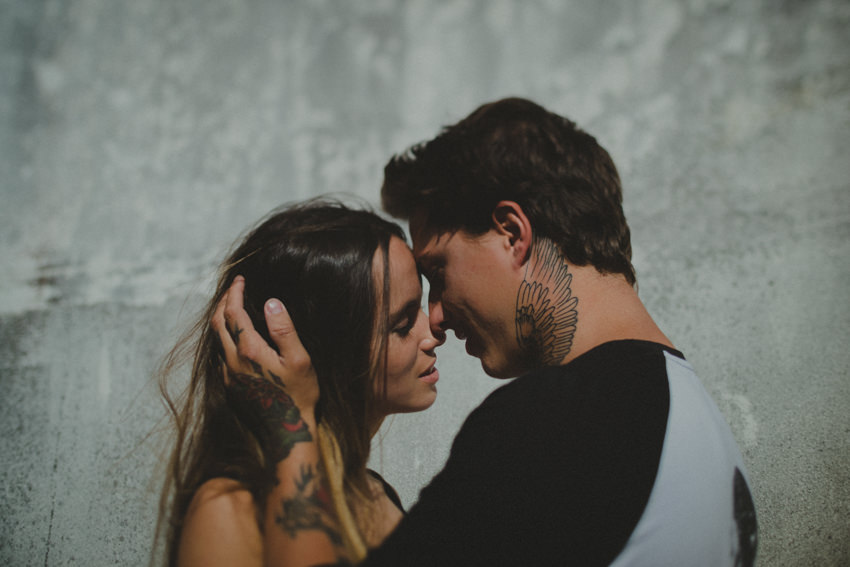 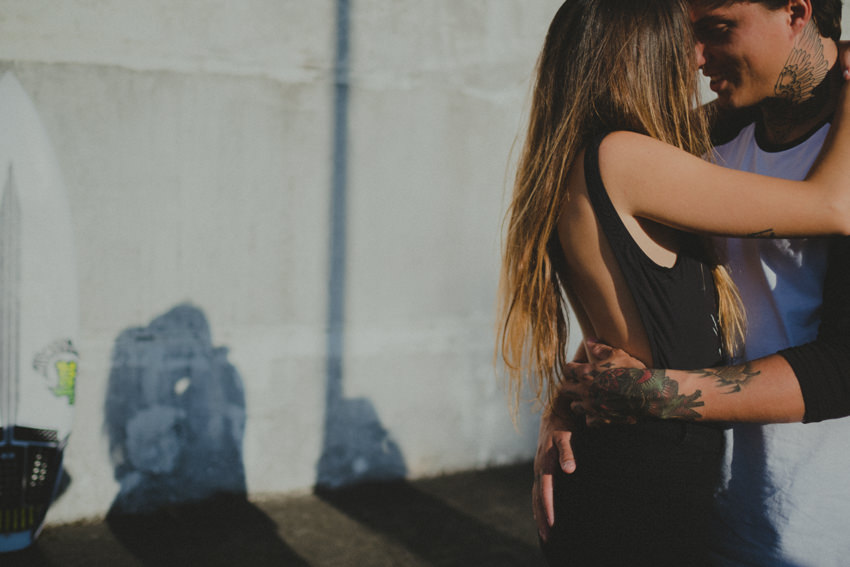 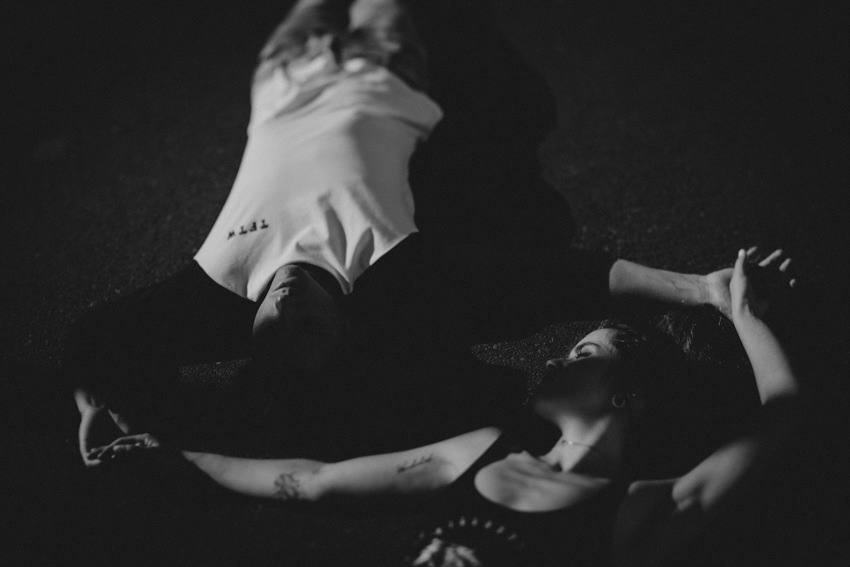 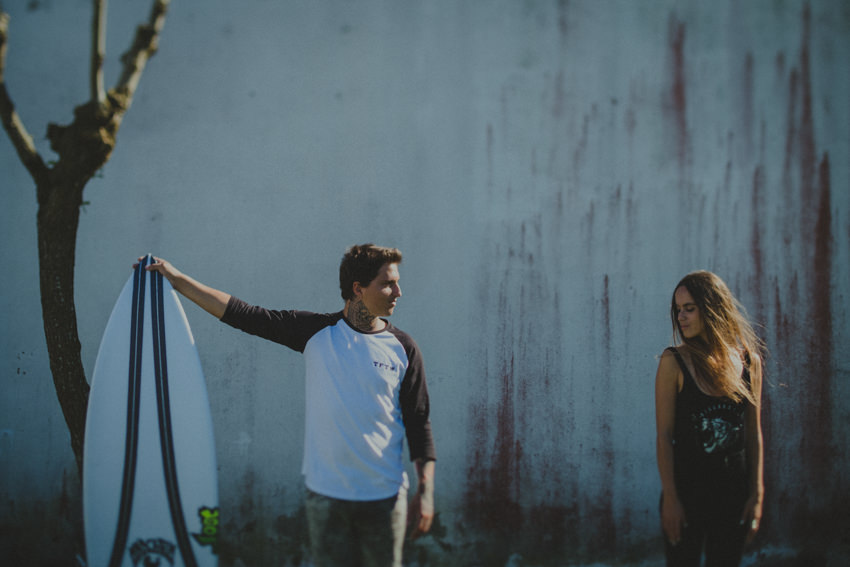 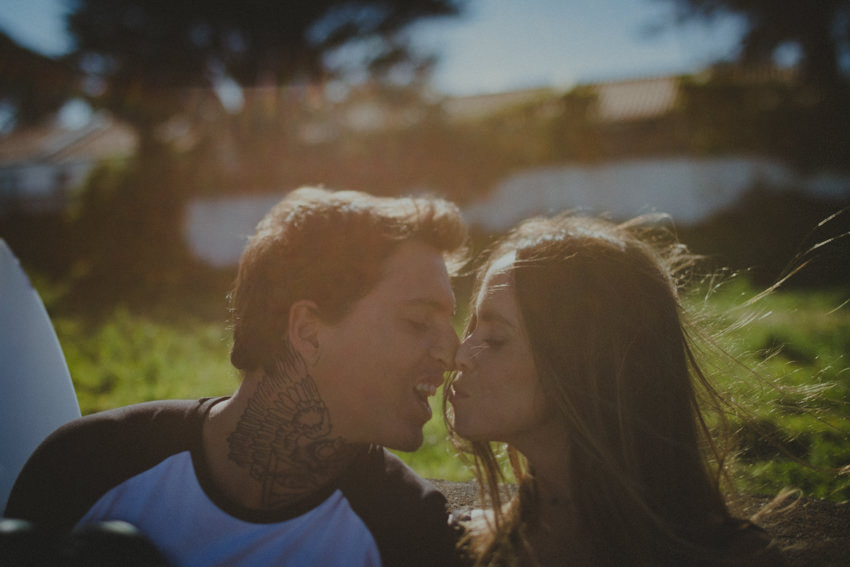 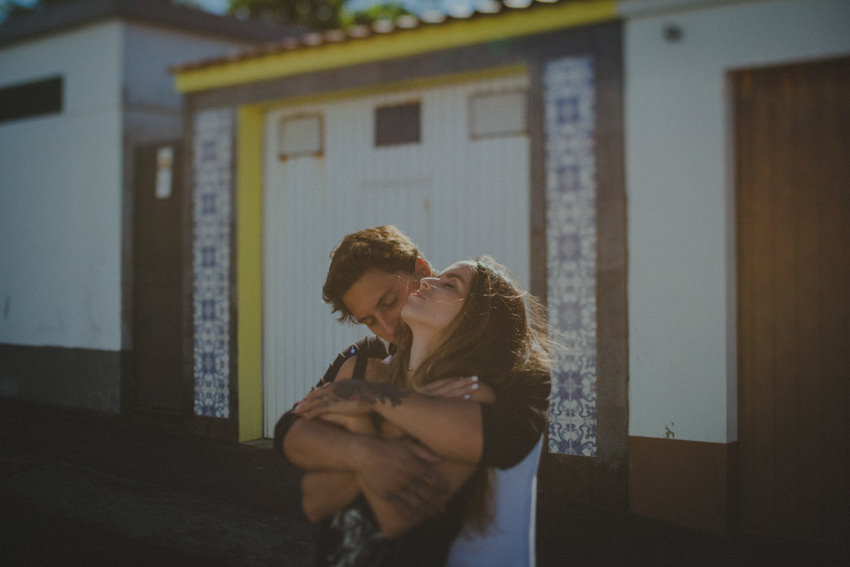 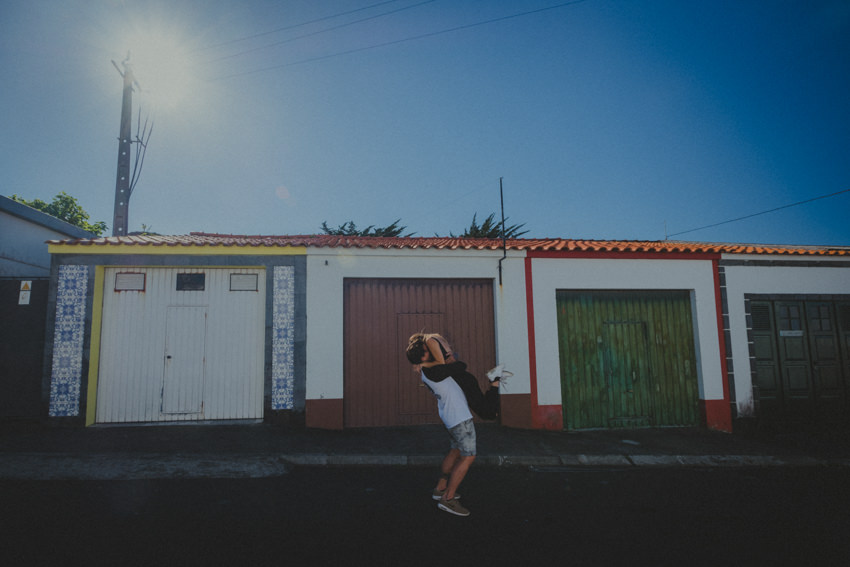 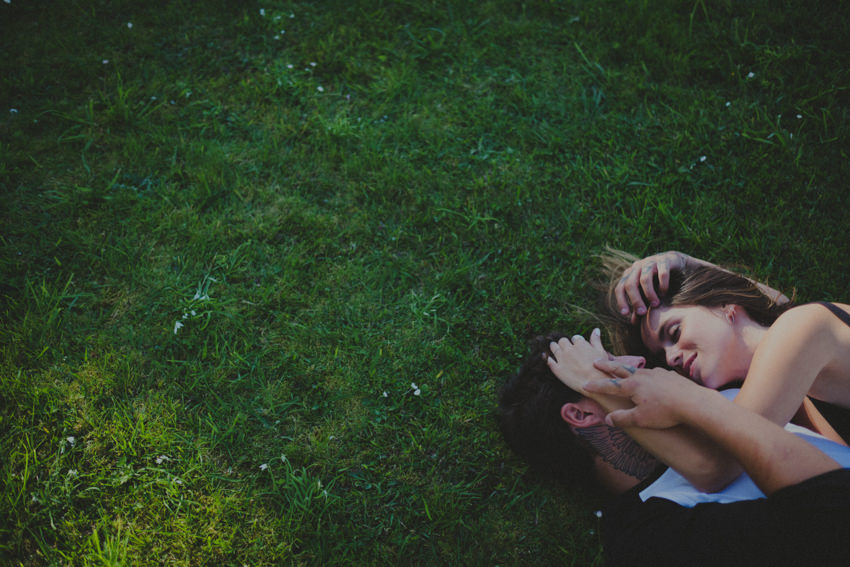 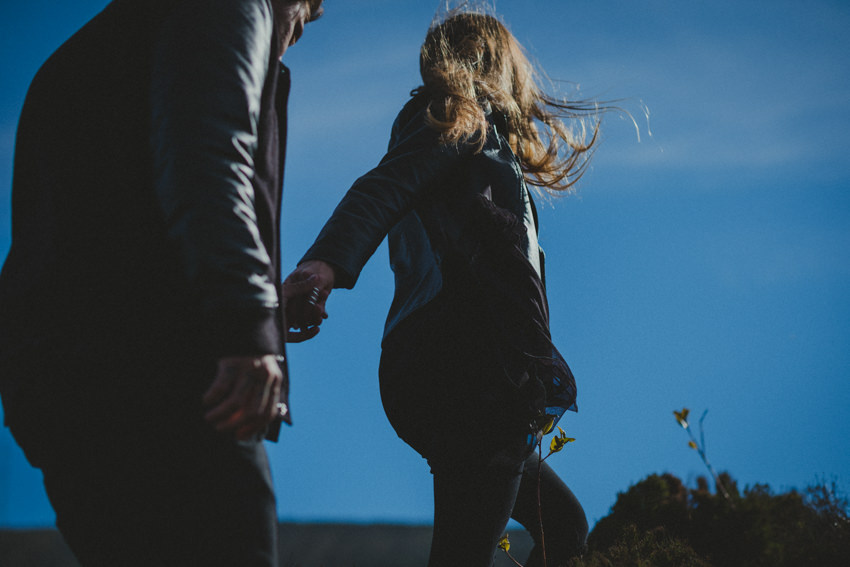 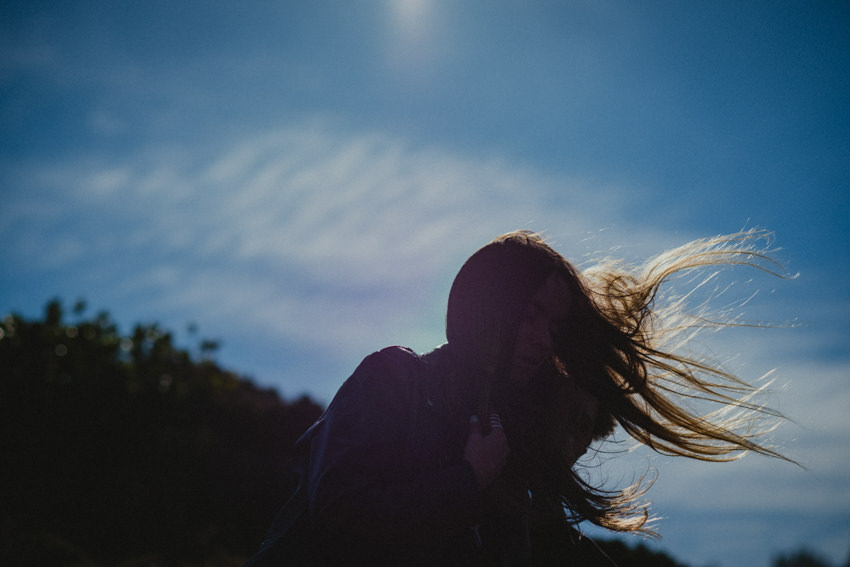 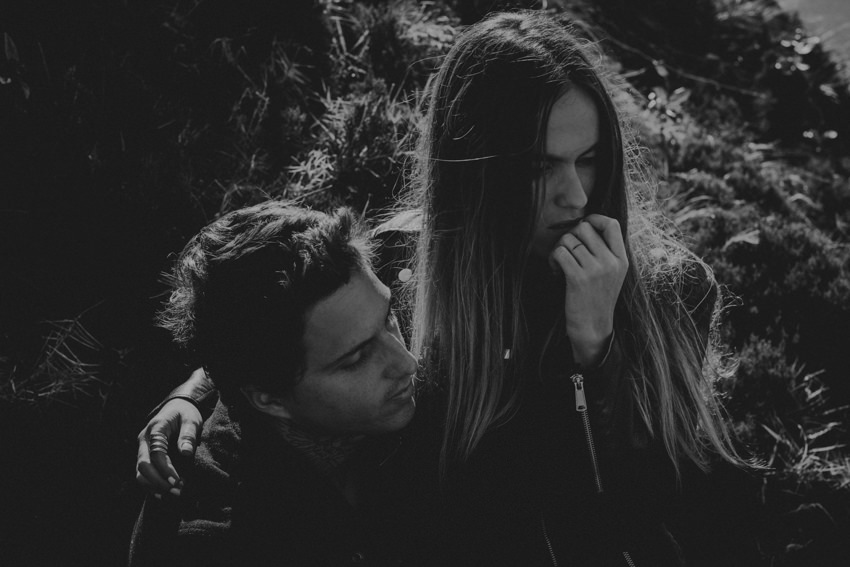 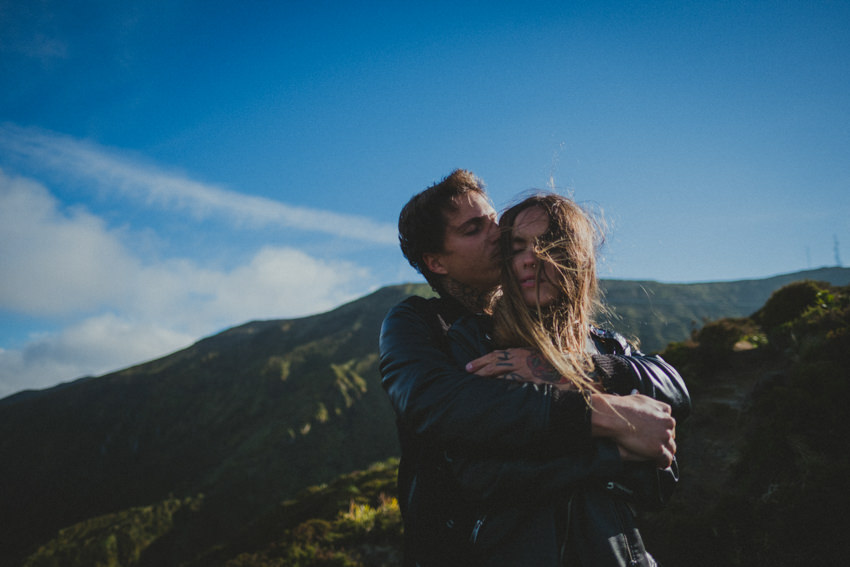 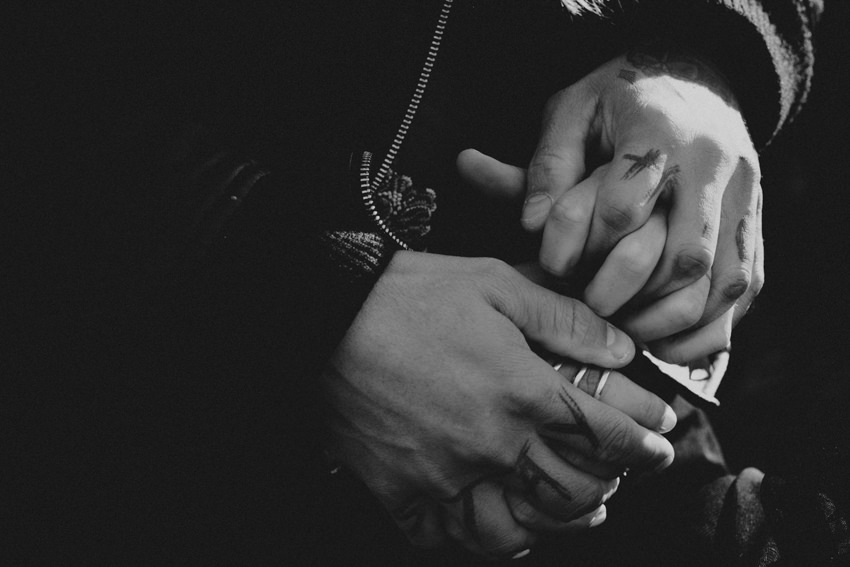 Back to Azores wedding photographer…